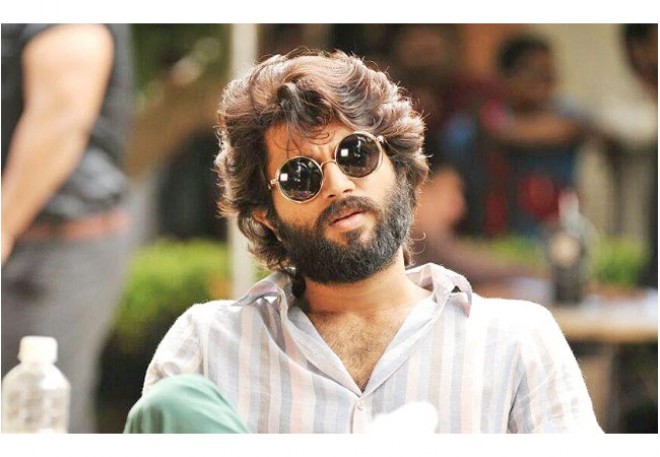 Young sensational actor Vijay Deverakonda is one of the most popular actors who got a massive fan base not only in South India but also in the North. His uber-cool attitude and style is one of the most-talked-about topics in the film circuits and many actors are in awe of it. The other day, Bollywood actress Alia Bhatt also stated that she loves the style of Vijay Deverakonda. Now, here is exciting news for the B-town audience. The Hindi dubbed version of the film is set to air on star gold on the 15th of December. Already, Kabir Singh, an official remake of Arjun Reddy created a storm at BO and now makers are expecting the dubbed version to spin the same magic on small screens.