Andrea would be stripping down completely 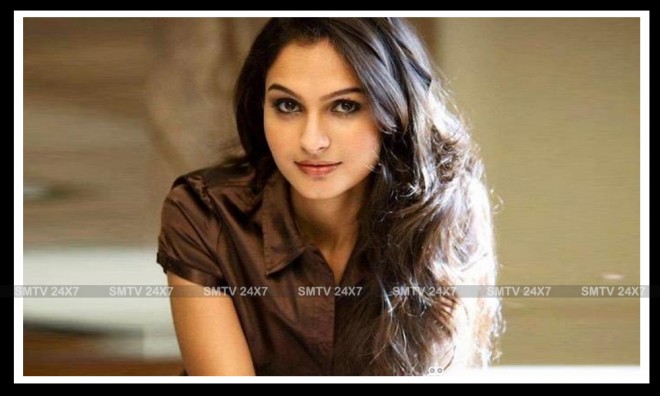 The South Indian film industry is not very popular for bold attempts when it comes to depicting its female leads. However, the Tamil Film Industry seems to be taking a leap with Pisasu 2, a horror, thriller film. Andrea Jeremiah will be seen playing the lead in the film, and the first look poster was released on 21st December 2020, on the occasion of her birthday.


According to the latest reports, Andrea would be stripping down completely in the film. She is said to have taken this decision only after she felt that the script warrants she does that. This is indeed a very bold move on the actress's part, and here's wishing her all the luck with that. Apart from Pisasu 2, Andrea has several other Tamil projects in line.

Andrea was last seen in Tadakha, opposite Sunil, in Telugu, which was a remake of the Tamil film Vettai. She has sung several songs in Telugu, and in other languages as well.