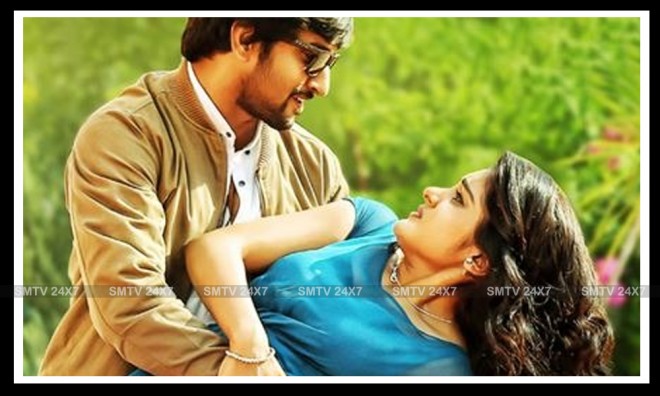 Natural Star Nani's Meet Cute has been launched today, which is going to be produced by him under his own production house, along with Prashanti Tipirneni. The film will introduce his sister Deepthi Ghanta as a director.


The details of the rest of the cast, apart from Nani and Satyaraj, are yet to be announced. The shooting of the film is expected to begin after Nani is done with his current commitments. Apart from Meet Cute, Nani is also set to produce Hit 2, with Adivi Sesh in the lead role.