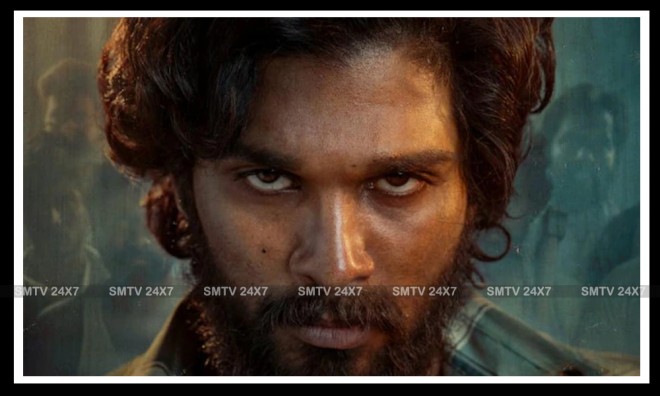 Stylish Star Allu Arjun is currently occupied with director Sukumar's Pushpa, which will be made in two parts. The first part will release this year, and the second part is expected to release next year.

It has already been reported that Sukumar wants to take a long gap between the first and the second parts. In the meantime, Allu Arjun is planning to finish shooting for another film. Boyapati Srinu and Venu Sriram were the top contenders for Allu Arjun, and sources reveal that the actor has finally taken his call.


It is being said that Allu Arjun has decided to go ahead with Venu Sriram's Icon, and the official announcement is expected to be made once the pandemic cools down. Allu Arjun is expected to be seen in an out and out stylish look in Icon, post which, he will go back to shooting for the second part of Pushpa.