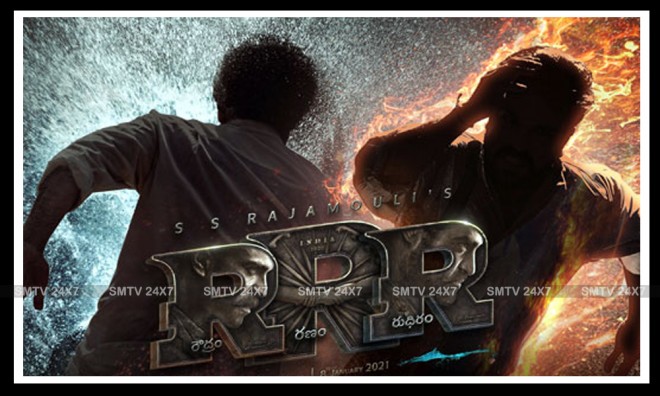 The shooting of Rajamouli's massive film RRR, with NTR and Ram Charan, has faced several issues in the last one and a half years, due to the coronavirus pandemic. The film has been affected by both the waves in the country, and its release date has been pushed more than once.

While the film continues to be scheduled to release on October 13th this year, there are several reports and a very good chance of the film not releasing this year, as there's a lot of post-production work involved. Also, Rajamouli's perseverance to get a shot right is not something people aren't aware of, so the film is expected to be delayed definitely.


Sources have revealed that Rajamouli is instructing everyone to get ready to get back to shooting from July 1st, and it is expected that Alia Bhatt would also be joining the set of RRR from July 1st.