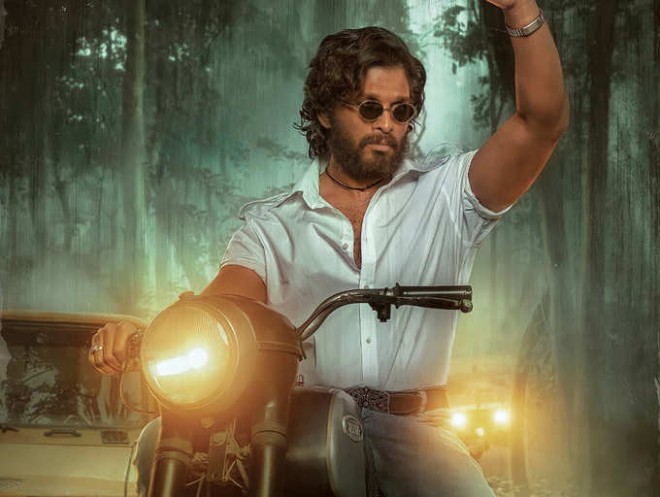 Pushpa has massive expectations riding on it, thanks to the combination of Sukumar and Allu Arjun. The film marks their third collaboration after Arya and Arya 2, and the expectations on the film only increased after the teaser of the film was released.

When it was announced that Malayalam actor Fahadh Faasil would be playing the antagonist in the film, fans and audiences were thrilled even more. It was also said that the first part of Pushpa would end on a cliffhanger involving Fahadh's character.


According to the latest reports though, Fahadh may not be a part of Pushpa 2. There's no clarity over this news, and for now, it's all just speculations, but sources are saying that another villain is being considered for the second part. It is now to be seen if this will turn out to be true or not.