NTR all set for another stunning transformation! 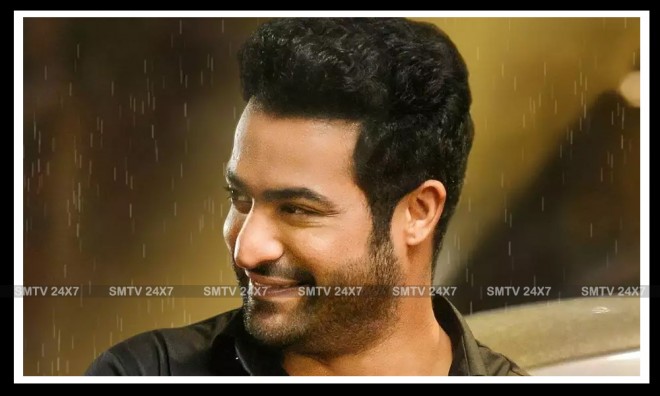 Young Tiger NTR surprised everyone with his stunning physical transformation for his role as Komaram Bheem in Rajamouli's upcoming magnum opus RRR. NTR is yet to complete his part of RRR, post which he would be prepping for his role in Koratala's film.


NTR put on a lot of muscle for RRR and gained a chiselled body. NTR is now said to sport a lean and stylish look for his film with Koratala. NTR is expected to focus on his transformation for Koratala's film as soon as he wraps up RRR.

On the other hand, NTR and Kortala's film is expected to begin shooting as soon as they wrap up RRR and Acharya, respectively. While sources say that RRR may not release until next year, Koratala's Acharya with Megastar Chiranjeevi is expected to release this year itself.