Samantha has been flooded with OTT offers 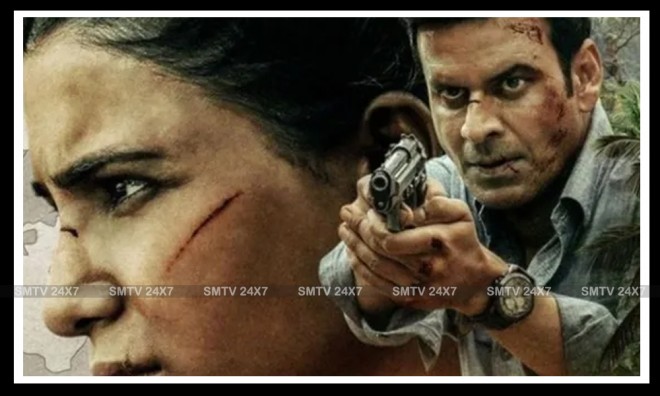 Samantha Akkineni reinvented herself recently with The Family Man Season 2, where she pleasantly surprised the audiences with her nuanced and intense performance. She literally stole the show and continues to be the talking point all over the country.

Following the massive success of The Family Man 2, Samantha has been flooded with OTT offers, but the actress is said to be focused only on her upcoming film Shaakuntalam, to be directed by Gunasekhar. Samantha is said to have decided to take a decision on her offers only after completing Shaakuntalam. She has been committed to the film for quite some time now and is said to have gone into full preparation mood for the film.