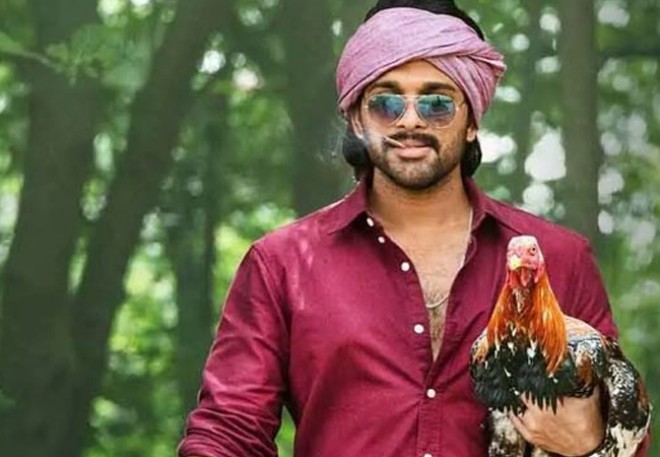 The makers of Allu Arjun's upcoming film, Ala Vaikunthapurramuloo have announced that an update will be out today on the film's first look teaser. But due to the sudden demise of Mega fan named Noor Bhai, the announcement was postponed.

Meanwhile, the latest update from the film sources is that the announcement regarding the teaser date will be out at 10 AM tomorrow. Buzz is also that Allu Arjun will surprise the fans with yet another news on the same day in the evening time.

So tomorrow is definitely going to be a double kick day for all Bunny fans out there.