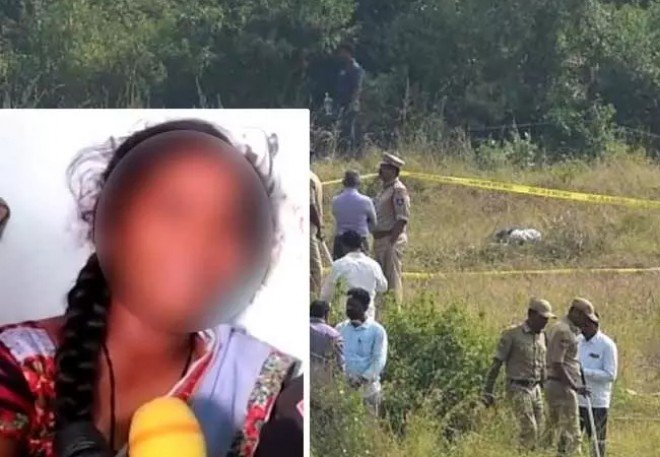 The Hyderabad Encounter saw the death of four accused who were involved in gangrape and murder of 26-year-old Veterinarian. The enounter was hailed by the citizens including late Nirbhaya's parents.

Meanwhile, Renuka, the teenaged pregnant wife of Ch Chennakesavulu, whose husband was killed in the encounter has sought government job. "I cannot ask for my husband, now that he has been killed. If the government can provide me with a job in my village, I can make ends meet," Renuka said. On the other side, the accused families are furious with the police officials for not handing over the bodies to their respective families.