Anirudh Back to back films.. here are the Updates 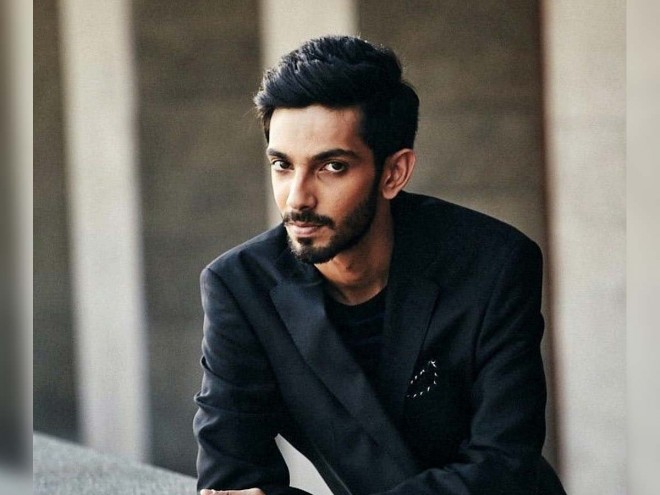 Anirudh Ravichander is a highly successful music director who has scored chartbusters for several movies in his career. His songs are a huge hit in the Telugu states as well both the Tamil and Telugu versions.


Anirudh's much-anticipated debut in Telugu didn't go as per plan. There were a lot of expectations on Agnyathavaasi, and the songs were also huge hits, but the film turned out to be a disaster at the box office.

However, Anirudh managed to score hits in Telugu later on, in the form of Jersey and Gang Leader. According to the latest reports, Anirudh is all set to score the music for NTR's film with Koratala Siva, and Shankar's film with Ram Charan. It is going to be interesting to see how this will turn out to be now.