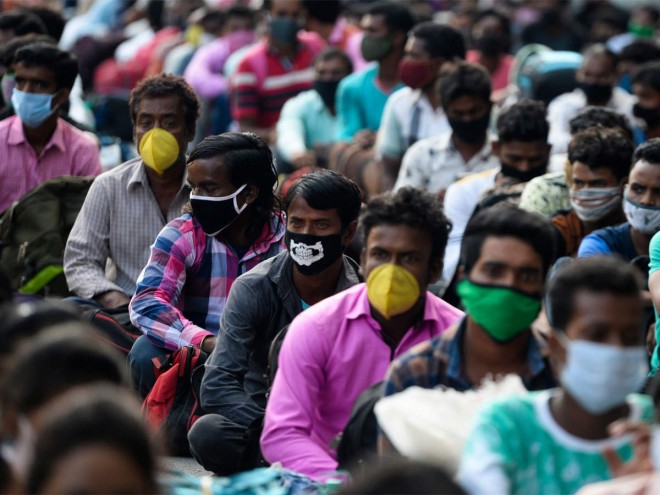 Chennai has records a 70% reduction in COVID 19 positive cases, 20 days after the highest peak of cases was reported in the city.

According to data compiled by the Chennai Corporation, the number of COVID 19 positive cases daily has decreased from 7,564 on May 12 to 2,217 on June 2.

Corporation Deputy Commissioner Alby John Varghese said the week-on-week comparison shows a sharp decline in positive cases in the past couple of weeks in the city. The city has registered a 47% decrease in the number of cases when compared to the previous week. In the period of May 25-May 31, the city reported 21,133 COVID 19 positive cases. The number of cases during the previous week, May 18 May 24, was 40,012.

On Thursday, Commissioner Gagandeep Singh Bedi launched 15 vehicles to transport persons with disabilities for the COVID 19 vaccination. The Commissioner also conducted a meeting with officials to take initiatives to prevent the spread of COVID 19 in markets such as Koyambedu.