Vidya Balan to sizzle once again 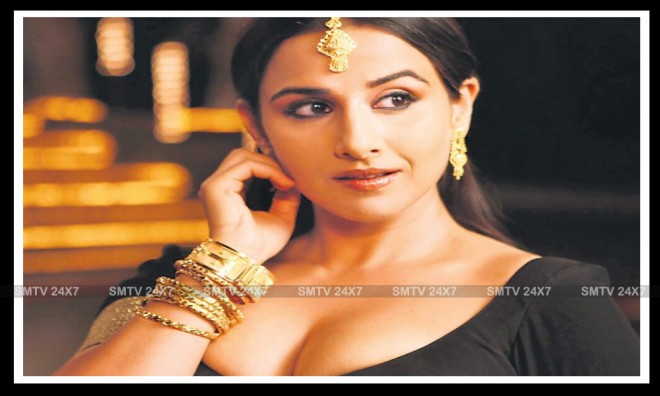 Bollywood actress Vidya Balan is an immensely talented actress who has done various powerful roles throughout her career. She made her Telugu debut two years ago, with NTR: Kathanayakudu and NTR: Mahanayakudu, where she portrayed Basavatarakam, NTR's wife.

Post that, Vidya has been seen in Bollywood films only, and in the Tamil remake of Pink, Nerkonda Paarvai, as Ajith's wife. It is now being reported that the makers of the Telugu remake of the Malayalam film Lucifer are considering roping in Vidya Balan as the leading lady of the film. It will definitely be interesting to see Vidya share screenspace with Chiranjeevi.


The remake of Lucifer stars Megastar Chiranjeevi in the lead role and is to be directed by Tamil director Mohan Raja. On the other hand, King Maker is being considered as the title for the remake, and the film will start shooting as soon as Chiranjeevi wraps up shooting for Koratala Siva's Acharya.