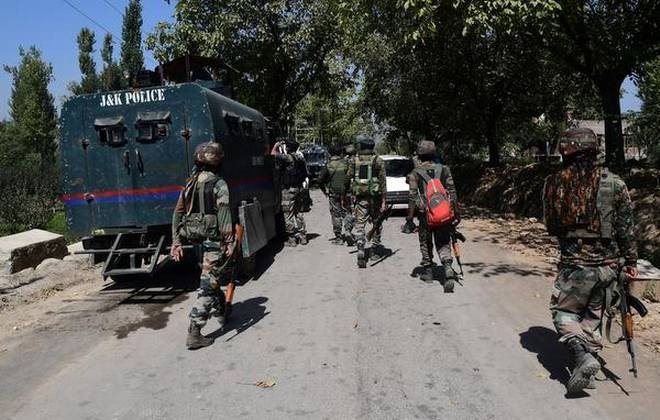 Militants on Friday opened fire on a vehicle of the Central Reserve Police Force (CRPF) in central Kashmirs Budgam. However, no casualties were reported in the incident.

A CRPF spokesman said the militants, who were apparently hiding in a field, opened fire on the vehicle that was on patrol near Bilal Abad in Kralpora.

Stray bullets were fired at the vehicle from a field. There was no casualty in the attack, the spokesman added.


The police and the CRPF have launched a joint operation in the area.

A search is on to nab the attackers, police officials said.