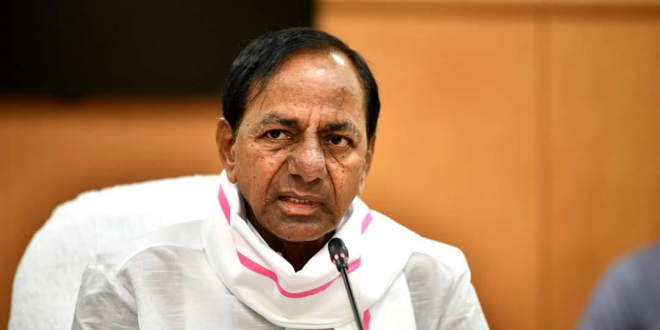 Chief Minister K Chandrashekhar Rao on Wednesday greeted the people of the State on the occasion of Gautam Buddha Jayanti and Buddha Poornima.

He said the path shown by Buddhism was relevant even today for mankind to progress.

"Telangana society's human values, non-violent way of life with peace and patience has its roots in Buddhism heritage," the Chief Minister said, adding that the rare historical treasures that keep coming out of Budharamas like Phanigiri reveal that Buddhism flourished in Telangana region, particularly in Godavari and Krishna river belt.

Stating that the Buddha Vanam project in Nagarjuna Sagar was fast emerging as a major International Centre, Chandrashekhar Rao said the government was making all efforts to revive and renovate all the Buddhism heritage centres in Telangana State and put them on the World Buddhism map.

The Chief Minister said only through people's welfare and progress can one pay real tribute to Lord Budha, and the State government was working in that direction.