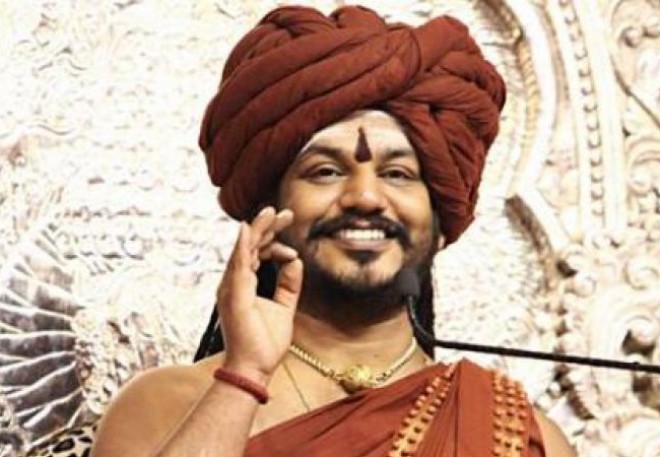 Police have registered a case against Swayambhu Baba Swami Nityananda for kidnapping children. It is alleged that for the operation of the ashram in Ahmedabad, Swami Nityananda keeps the children hostage and collects donations from his followers. Apart from this, the police have arrested two disciples of Nityananda, Sadhvi Pran Priyananda and Priyatattva Riddhi Kiran. Both have been accused of abducting four children, holding them hostage in a flat and getting child labor.

In his statement, KP Kamaria, DSP, Ahmedabad Rural, said that four children were freed from a flat and Yogini Sarvagyanpitham Ashram. After recording his statement, a case was registered against Nityananda. According to Kamaria, the nine and ten-year-old children who were released from the ashram reported that they were being tortured and were being worked as child laborers.


They were kept hostage in the flat for ten days. Following these allegations, both Nityananda's disciples were arrested. The children freed from the flat have been handed over to the Child Welfare Committee, which is working to trace their families.