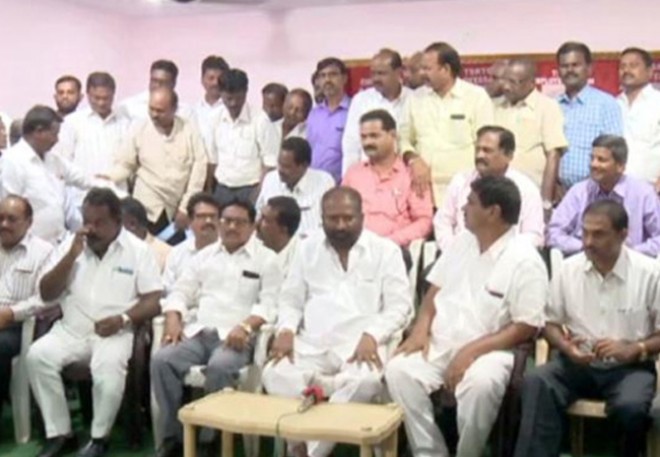 After months of protesting against the Telangana government, the TSRTC JAC Unions seemed to have finally come to a closure. They have agreed to cease the strike if the government lets all employees rejoin their services.

Speaking to the media, JAC Convenor Ashwatthama Reddy said, "We respect the HC's orders but the matter will still be heard at the Labour Court. We are hoping our demands will be met at the court."

He also stated that the government should unconditionally agree to their demand of rejoining all the employees otherwise the strike will go on until the demands are met. The unions are forced to stop their strike after HC stated that it cannot order the government on this issue.