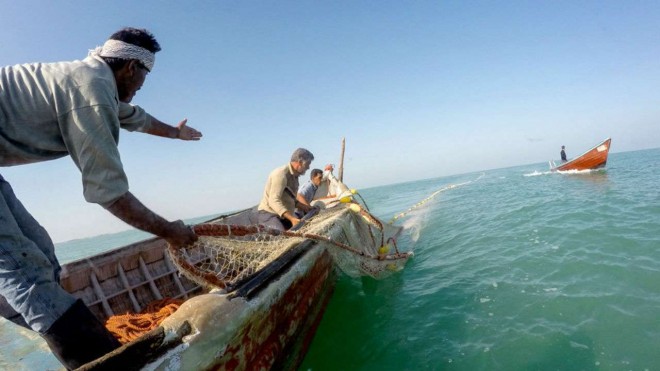 More than two weeks after Cyclone Tauktae ravaged southern coast of Gujarats Saurashtra region, the state government Wednesday announced a Rs 105 crore relief package for fishermen, whose 1,000 boats have been damaged, as well as for strengthening of the harbour infrastructure.

Of the total, Rs 25 crore has been earmarked for paying ex gratia compensation to fishermen for their damaged boats and fishing equipment while the remaining Rs 80 crore will be reserved to repair and strengthen infrastructure in Jafrabad, Shiyal Bet, Saiyad Rajapara and Nava Bandar fishing harbours.

The core committee, at its meeting chaired by Chief Minister Vijay Rupani on Tuesday, did a comprehensive review of damage caused to agriculture, horticulture as well as to sagarkhedu (fishermen) recently by Tauktae, and to help fishermen get back on their feet and to pub the fishing industry back on track. The committee announced a generous relief compensation package worth Rs105 crore, an official release said on Tuesday morning.

Around 1,000 boats, small and large, have been damaged in the state due to cyclone Tauktae and the government will pay fishermen Rs 25 crore compensation as per rules contained in the relief package, the release quoted Rupani as saying.