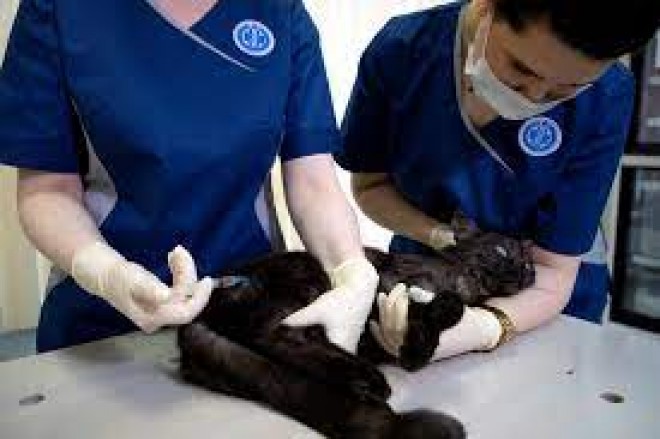 London: Russia has started vaccinating animals against Covid 19, the media reported on Thursday. Several regions in the country have now started the Carnivak Cov vaccines at veterinary clinics, the BBC quoted Russias veterinary watchdog Rosselkhoznadzor as saying to local media.

The vaccine was earlier tested on dogs, cats, mink, foxes and other animals and was proven to be effective, Rosselkhoznadzor had said.

Clinics are seeing an increase in vaccination requests from breeders, pet owners who travel frequently and also citizens whose animals roam freely, Julia Melano, adviser to the head of Rosselkhoznadzor, was quoted as saying.

Earlier this month, Russia had announced that it had started mass production of Carnivac Cov.

The first batch of 17,000 doses has been produced at Rosselkhoznadzors subordinate institution, the Federal Centre for Animal Health, the watchdog said in a statement, Xinhua reported.

There is great domestic demand for the vaccine and the first batch of doses will be distributed within the country, it said, adding that foreign companies have also shown interest in it.

The production capacity is 3 million doses per month now and will hopefully increase to 5 million in the near future, local media reported, citing an adviser to the head of Rosselkhoznadzor.

Russia is also negotiating for the fast registration of the vaccine abroad, particularly in the European Union.

Rosselkhoznadzor had on March 31 announced that the country had registered the Carnivac Cov vaccine.

Other countries including Argentina, South Korea and Japan and even the EU have shown interest in the Carnivak Cov vaccine, the agency said.

While currently there is no evidence that animals play a significant role in spreading the disease to humans, infections have been confirmed in various species worldwide on dogs, cats, apes and mink, the BBC report said.

Covid 19 has been a serious problem for minks, semi aquatic mammals farmed for their fur.

Multiple countries have reported infections in farmed mink which, in some cases, have fallen severely ill or died.

The US veterinary pharmaceutical company Zoetis is also developing a vaccine for animals.