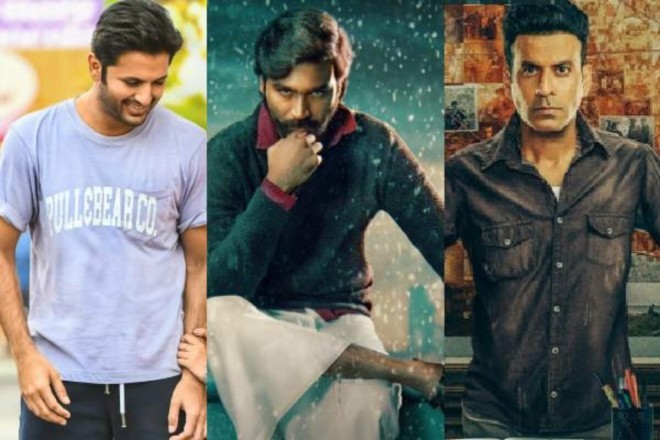 The May crucial month of summer came to an end but the major theatrical releases are stalled due to the ongoing pandemic. The lockdown will continue for the month of June and there would be no theatres open for the month.

Nithiins recent offering Rang De will stream on Zee5 from June 12th. Hollywood film The Conjuring 3 is gearing up for a theatrical and digital release on June 4th. The film streams on HBO Max.

The first season of the web series Katla will be streaming on Netflix from June 17th. There are several other international web based projects streaming on various digital platforms in the month of June.