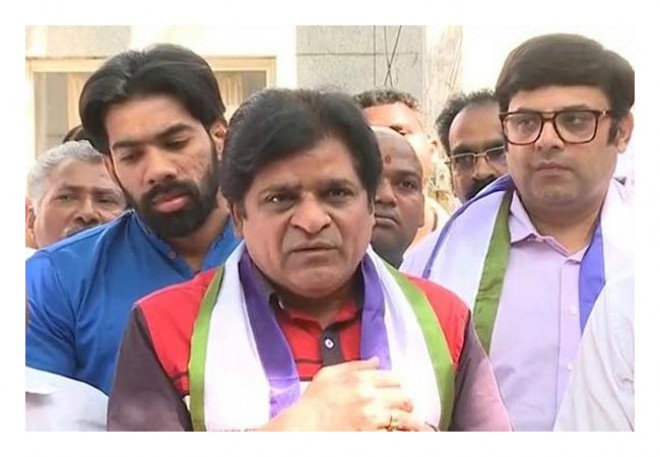 Ali, who joined YSRCP before elections was expecting some prominent position. Many news portals wrote Ali was appointed as Chairman of AP Film Development Corporation.. There was no official announcement regarding the post. Ali campaigned for YSRCP vigorously before elections.

Recently Top officials called Ali and asked him to wait for few days (I.e., till December). Actor Vijay Chandar was appointed as chairman of AP film development as per sources. He is grandson of Tanguturu Prakasam Panthulu and well known as Karunamayudu.

Ali who worked hard for YSRCP now should wait for few more days to get some prominent post. But rumors there that he was promised a Cabinet Rank post.