Jagan has became a maniac 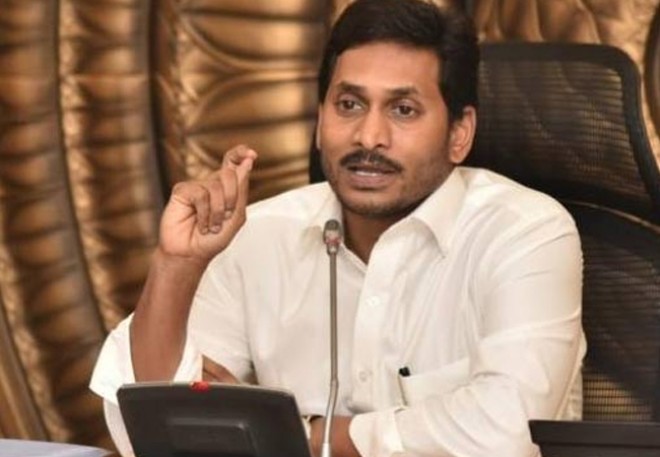 Speaking to the media, the TDP Chief stated, "Jagan has became a maniac and has reversed all the development the state has made in the past twenty years. He is only a bundle of lies with zero knowledge about administration."

The former CM also slammed the speaker Tammineni Sitaram after the latter had made chocking statements about Chandra Babu and Lokesh trying to benefit from the Agrigold schemes. The TDP Chief called him irrational and illogical and stated that he is competing with Jagan in those areas.