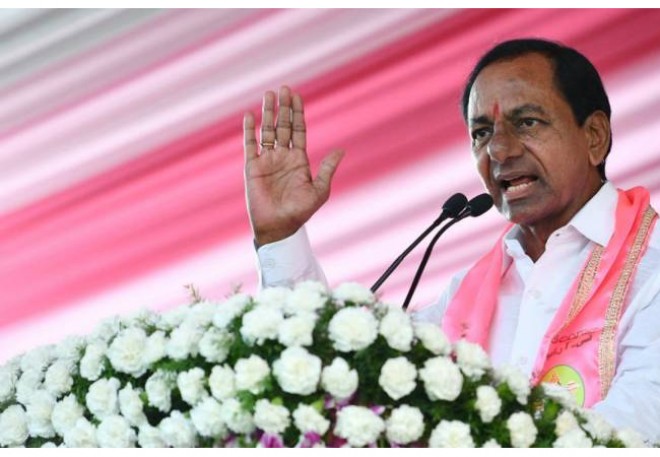 It is known the news that the governor of Telangana, Tamilisai Soundararajan left to Delhi to meet with Bharathiya Janatha Party bigwig Amit Shah.

Apparently, the BJP high command wants to get a clear understanding of the ongoing RTC strike in the state. Tamilisai will be submitting a detailed report on the ongoing political developments in Telangana.

It is being said that the center will be using the governor to counter KCR's decisions in Telangana from now onwards.

KCR might have a tough time when it comes to taking huge adminstrative decisions as the governor will coordinate with the center before approving them.

The center will try to irk KCR by challenging his decisions every now and then. It remains to be seen how KCR will tackle this situation.