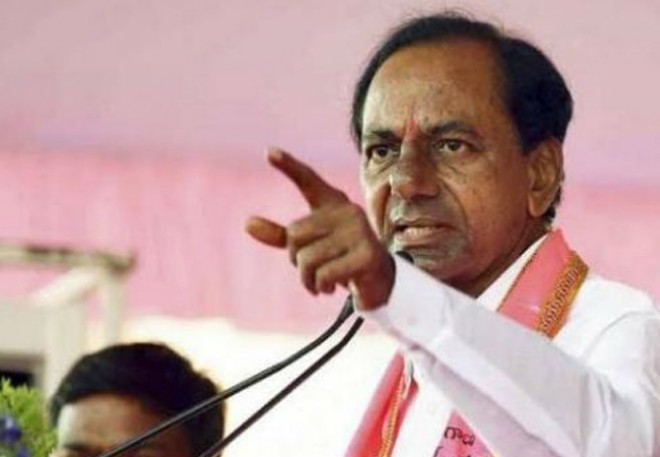 A while back, CPI had announced that they will be supporting the ruling party, TRS in the forthcoming Huzurnagar by-election.

However, things have changed drastically after KCR decided to sack 48,000 RTC workers at once.

Now, CPI has announced that they are withdrawing support for TRS. The left party added that KCR made a huge mistake by sacking RTC employees and the recent suicides of employees is an example of the same.

Interestingly enough, TRS is least bothered about this development. It is being said that both KCR and KTR are extremely confident of registering a huge victory in Huzurnagar.

Meanwhile, Congress is busy trying to get the support of CPI. They have already formed a pre-poll alliance with TJS.

Huzurnagar by-election is set to be held on October 21st.