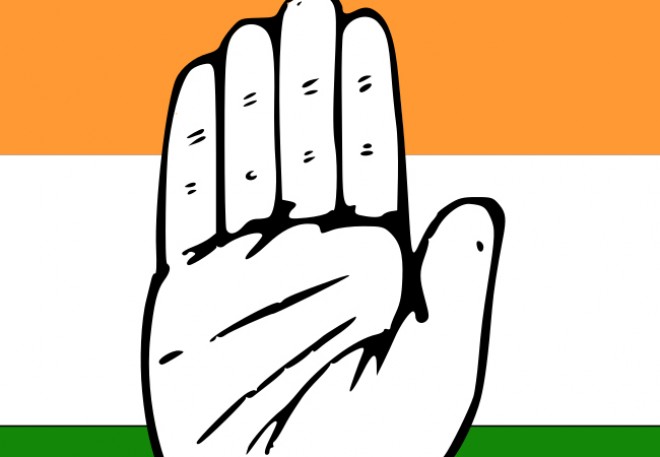 Telangana Congress is putting in its best efforts to regain some momentum ahead of municipal elections. The likes of Uttham Kumar Reddy and Revanth Reddy are working on the same.

However, the party is finding it tough to keep hold of its senior leaders.

The latest we hear is that Congress party senior leader V Hanumantha Rao who has been traveling with the party for a really long time now has decided to leave the party.

Apparently, Hanumantha Rao is deeply hurt that he did not get Khammam parliamentary constituency ticket in the recent Lok Sabha elections.

Speaking with the media today, Hanumantha Rao said that he will announce his final decision regarding his political future on August 20th. Rumors are rife that he might leave Congress and join either TRS or BJP.