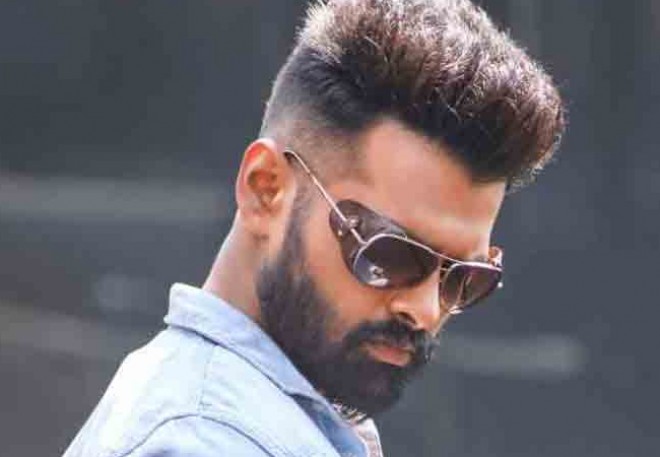 Puri Jagannadh directorial, iSmart Shankar has carved the thrust of the mass audience with its gripping narration.

After a thunderous start, the film is unstoppable at the box office with raining collections even after its second week. The film has successfully entered its third week yesterday after having a solid two weeks. As per the available 15 days collections, iSmart Shankar grossed 65.27 Cr while its WW share stands at 36.51 Cr. The film is having a stampede at the home turf collecting a share of 33.51 Cr.

The film turned out to be the biggest blockbuster in Ram's career and paved a golden path for lead ladies Nabha Natesh and Nidhhi Agerwal.