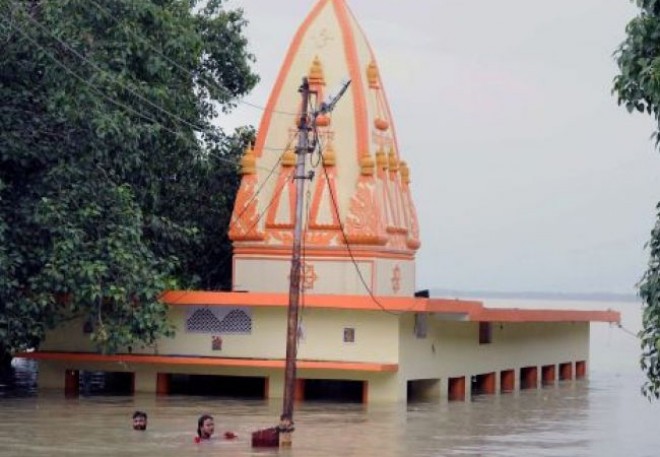 In Uttar Pradesh, continuous rain has created problems for the people living along the Ganga in Varanasi. Sailors are operating large boats with great care. The Panda priests living on the ghats have taken their posts and umbrellas to safer places. If this is the case, the ghats will soon be cut off. On the other hand, the Tuktak Kaal has also changed the tradition of the world famous Ganga Aarti at Dashashwamedh Ghat. Now it will be Ganga aarti will be held in day instead of the evening.

The daily evening of the Ganga Seva Nidhi at Dashashwamedh Ghat has been affected due to the Aarti Sutak kaal. Ganga Aarti will be held at 3 pm on 16th July and will be completed by 4 pm. According to mythological beliefs, there is a tradition of closing the gates of the shrines before the eclipse.