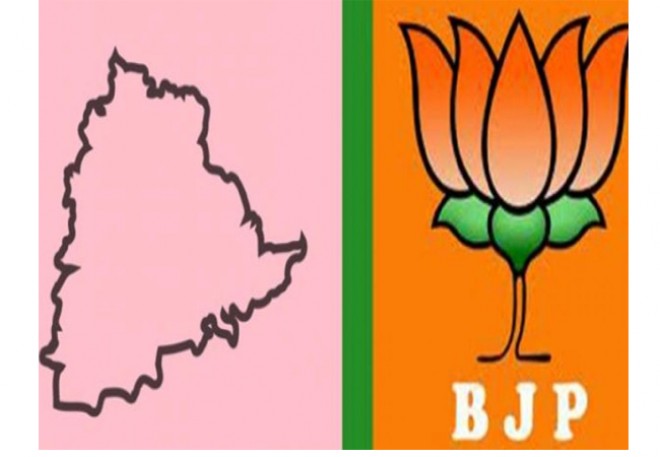 Sathyanarayana previously served as RTC chairman. He has been staying from TRS party activities for quite some time now and is in touch with BJP leaders.

It seems to be that BJP succeeded in convincing the senior leader to join their party, which is slowly building a cadre for itself in Telangana.

Sathyanarayana is one of the most influential leaders from Karimnagar region and his departure might eventually affect TRS.

In other news, Congress senior leader Komatireddy Rajagopal Reddy who was very interested in joining BJP has taken a U-Turn. He revealed that Congress is his home party and it will remain that way.