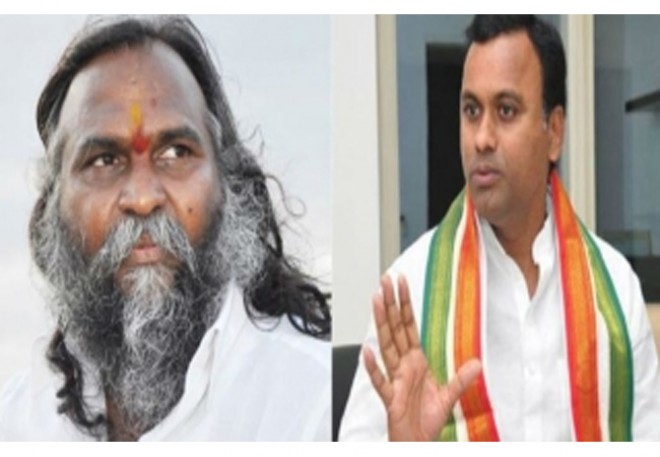 But yesterday, he made headlines once again after making a phone call to Sangareddy MLA Jaggareddy. Sources revealed that both the Congress leaders only talked about current scenario in the party but the incident raised several eyebrows in the political circle.

Talk in the political circle is that the Manugodu MLA was expecting TPCC Chief position and he pulled this stunt after being rejected. Some also claim that the Congress leader is giving hints of his shifting to BJP.