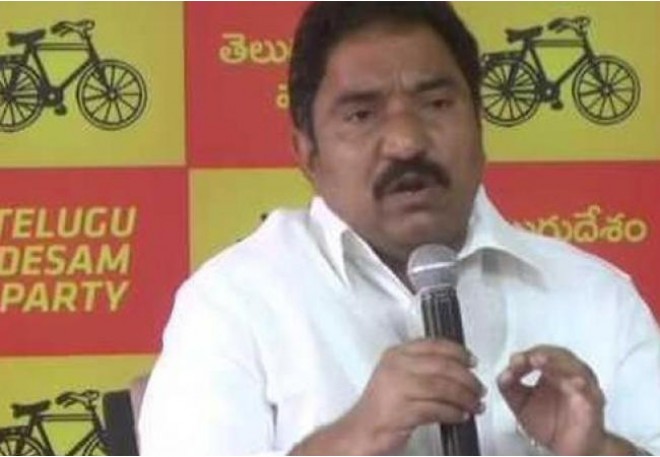 From this aspect, Talking to media here at Assembly premises, Sandra said that he had discussed about joining TRS in a recent meeting with Chief Minister K Chandrashekar Rao. "I have decided to join TRS after seeing no future for TDP in Telangana.

People of all sections are looking towards TRS and my followers are also pressurising me to join the Telangana party hence I have decided to join the ruling party," said Sandra Venkata Veeraiah.

The TDP MLA said that he would resign from the party before joining TRS. He also said that he was looking at the option of resigning from MLA post and re contesting on TRS ticket.