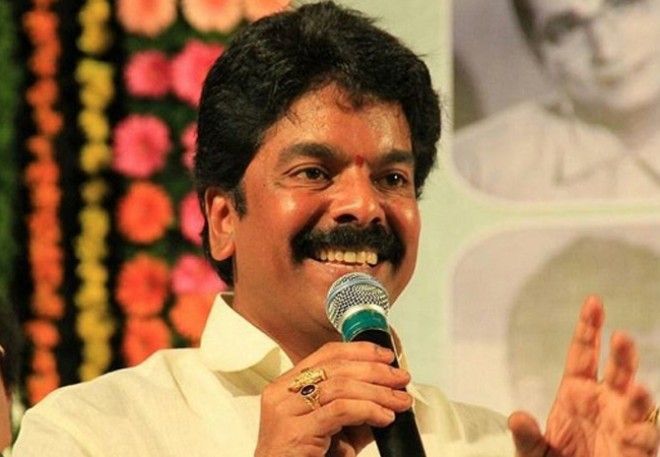 "Jr NTR distanced himself from TDP because of Kodali Nani and Vallabhaneni Vamsi. They were the ones who traveled closely with Jr NTR and eventually made him stay away from the party activities," he said.

Recently, Vallabhaneni Vamsi said Chandrababu's opportunistic politics left Jr NTR disappointed back then and he had to distance himself from the party.

Both YCP and TDP seem to have set their focus on Jr NTR and their recent comments are example of the same.