Rana to get back to Baahubali days! 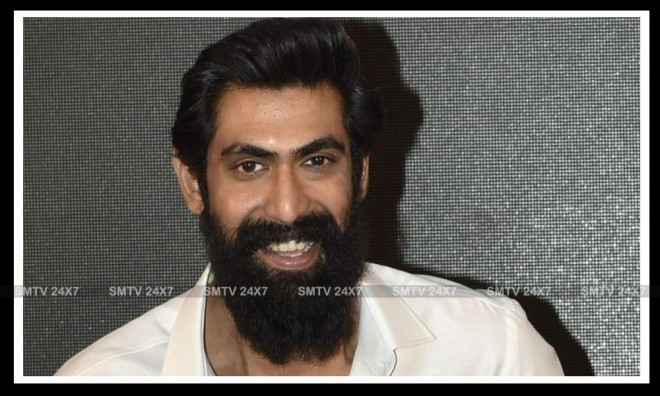 Back during the days of Baahubali, Rana Daggubati was absolutely mighty and terrifying, in his bulked up avatar, in preparation for his role as Bhallaladeva in the Baahubali franchise. Post the completion of the franchise, Rana reduced weight significantly, and due to several health problems, he became very lean.

Fans have been wanting to see Rana in a bulked-up avatar ever since he became lean, and looks like it's finally time for the actor to bulk up once again. It is already known that Rana is going to play the titular role in Gunasekhar's Hiranyakashyapa. The film will start shooting once Shaakuntalam wraps up.


In the meantime, Rana is expected to wrap up his current commitments, and also bulk up for his role as Hiranyakashyapa. It will definitely be a treat for fans who have been waiting ardently to see Rana all bulked up, once again.