I do not recognize these appointments 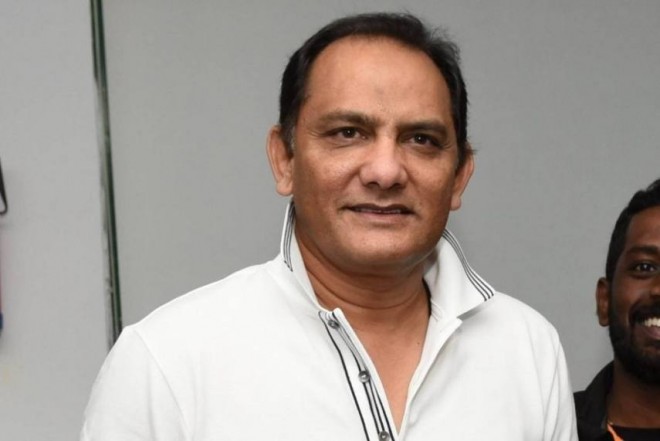 The Apex Council continued their appointment spree in the Hyderabad Cricket Association (HCA) even though president Mohammed Azharuddin has termed it as illegal. The Apex Council held a function at Gymkhana ground on Wednesday morning when they handed the appointed letters of the various committees that was announced in the April 11 Annual General Meeting of the association.

But Azharuddin once again questioned the Apex Council of the appointments as it was against the constitution. R Vijayanand said they did no go against any rules of the association. Azharuddin said invalid appointment letters were being handed over to invalid appointees in an invalid AGM.

"I do not recognize these appointments. I shall not be held liable as President of HCA and member of the Apex Council for any commitment, promise, compensation, honorarium or any other pecuniary benefit that is conveyed to you through the invalid letter as an entitlement to you by virtue of your appointment," he said.

Meanwhile, all the eyes will be for the May 29 virtual Special General Meeting of the BCCI. While Azharuddin said, as president, will represent HCA, the Apex Council has written a letter to BCCI seeking for the password for former Test off-spinner Shivlal Yadav to attend the meeting.

Following are the appointments which were finalised in 85th AGM are issued on Wednesday by the Apex Council. They persons concerned were handed the letters in the presence of secretary, joint secretary, vice-president and treasurer along with a few club members.