Tollywood Update: There are debates on Allu Arjuns Pushpa paycheque 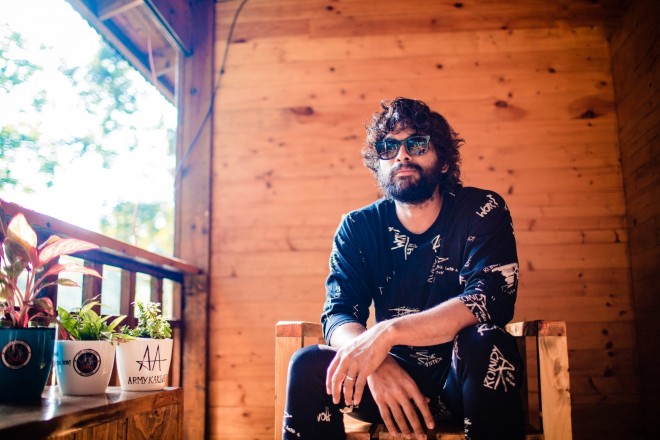 Icon Star Allu Arjun is busy with the shoot of his next film Pushpa, an action entertainer that is directed by Sukumar. After some major developments, Sukumar and Allu Arjun decided to release the film in two parts.

The number of working days of Pushpa are expected to be increased by 100 days and the budget is revised. From the last two days, there are a lot of speculations about the remuneration of Allu Arjun after the film was planned to be made in two installments.

Some of them speculate that the actor is charging Rs 60 crores while the others say that Bunny is taking Rs 70 crores as remuneration. But nothing has been finalized for now. Allu Arjun and Sukumar are having online script discussions on a regular basis and the revised remunerations will be finalized soon. Sukumar will finalize the schedules very soon.

There are 20 days of shoot left to complete the first installment of Pushpa. Rashmika is the leading lady and Devi Sri Prasad is the music director. Mythri Movie Makers are the producers of Pushpa and the first part releases this year.