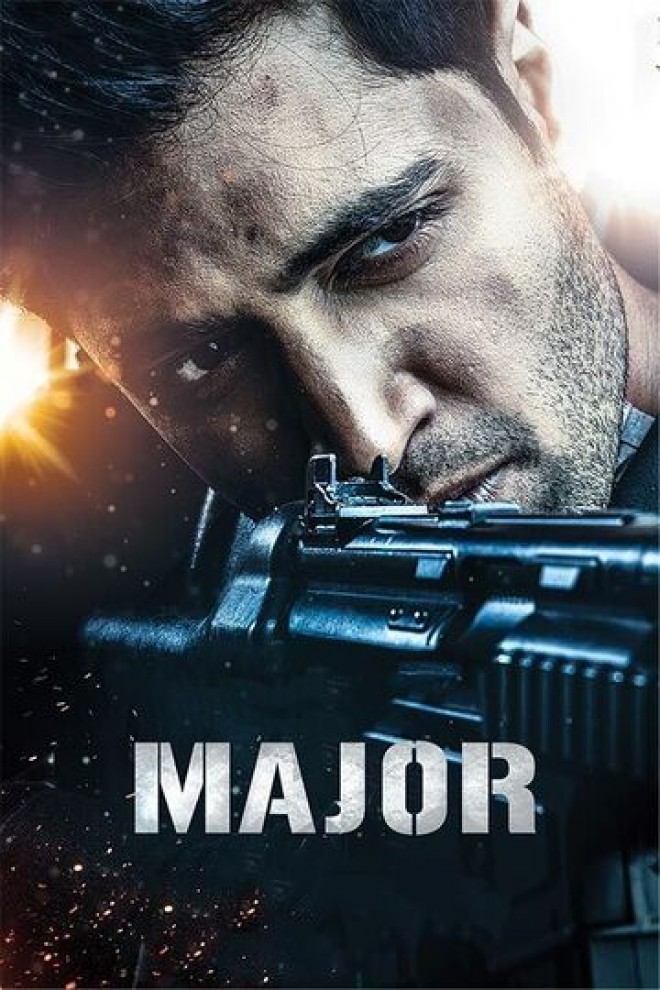 Young actor Adivi Sesh will next be seen in Major, a pan Indian project that is based on the life story of Major Sandeep Unnikrishnan. Sashi Kiran Tikka is the director and the film is in the last leg of the post production.

The makers announced that the films release stands postponed for now because of the pandemic and the new date will be announced soon. The makers received a stunning OTT deal recently and they straightaway rejected the offer.

Though they could recover the entire budget of the film, the digital deal was rejected. The makers believe that Major is a film that is made for theatre experience and not to be seen on digital platforms.

Major also marks the pan Indian debut of Adivi Sesh. Most of the film is shot in special sets erected in Hyderabad and Mumbai. GMB Entertainment in association with Sony Pictures produced Major. Saiee Manjrekar and Sobita Dhulipala are the heroines.