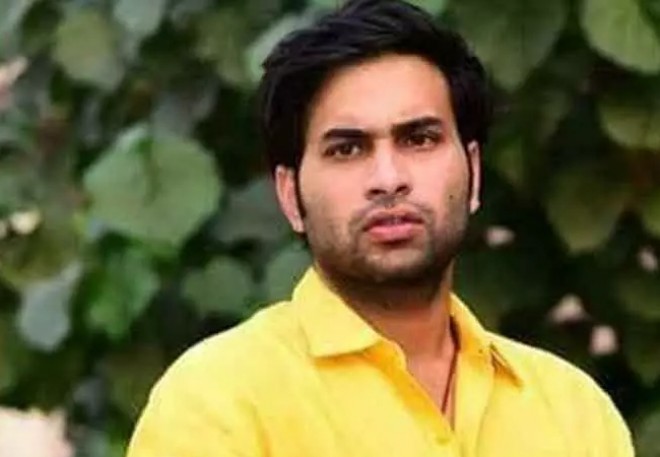 Telugu Desam Party young gun Devineni Avinash has resigned his post in the party and will be joining in YSRCP today evening, say latest reports.

Another key TDP leader, Buchi Babu has submitted resignation along with Devineni Avinash and even he will join YCP.

Avinash contested against Kodali Nani from Gudiwada constituency and faced a big defeat in the recent election.

It is being said that Avinash was expecting Vijayawada East MLA ticket from TDP, but he was left disappointed as the party high command asked him to contest from Gudiwada. Now, he has decided to join the ruling party YSRC.

This should come as a big blow to Telugu Desam Party, which is already struggling to keep hold of its leaders.