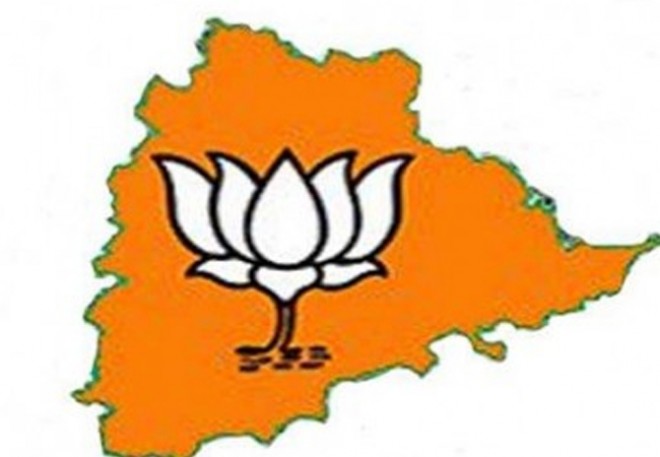 Telugu Desam Party had a very poor election campaign this year and the party has been losing many of its key leaders to YCP and BJP.

The latest we hear is that TDP lady firebrand, Yamini Sadineni, who was a very vocal leader before the election will be joining in BJP very soon.

Reportedly, Yamini was offered a key post in the party by the BJP high command and she is very much interested in taking the saffron oath. She will be joining in BJP on November 10th.

It needs to be noted that there were numerous rumors regarding Yamini's political future in the past as well. But Chandrababu Naidu got in touch with her persuaded her to stay with the party.

Telugu Desam Party already lost one of its key spokespersons, Lanka Dinakar to BJP and Yamini Sadineni will be the latest addition to the list