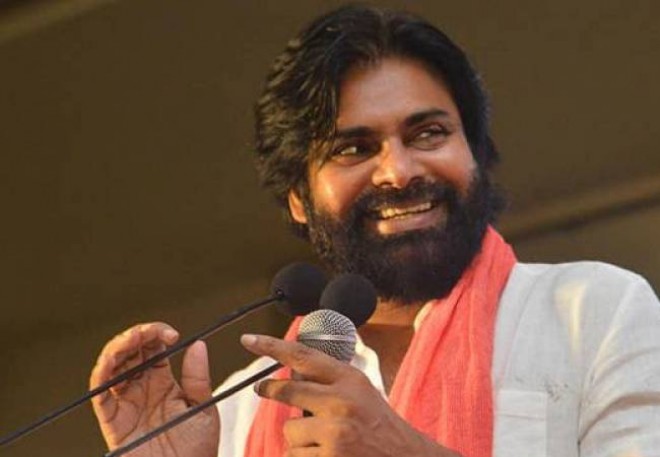 Prior to elections, YSRCP chief YS Jagan Mohan Reddy went on a mega walkathon. Many believe that the tremendous success of this Paada Yatra is one of the main reasons why YSRCP registered a landslide victory in Andhra Pradesh election.

Now, Pawan Kalyan is looking to emulate a similar feat by going on a Paada Yatra.

Reportedly, Pawan Kalyan is very much interested in holding a Paada Yatra in Nallamala forests, Telangana. He will be protesting against uranium mining in these areas.

Pawan might also be protesting in areas of Kadapa district where uranium mining is proposed. More details about Pawan's political tour are yet to be revealed.

The Janasena chief is seeing the uranium mining issue as a potential opportunity to strengthen Janasena party. He is coordinating with Telangana Congress regarding the same.