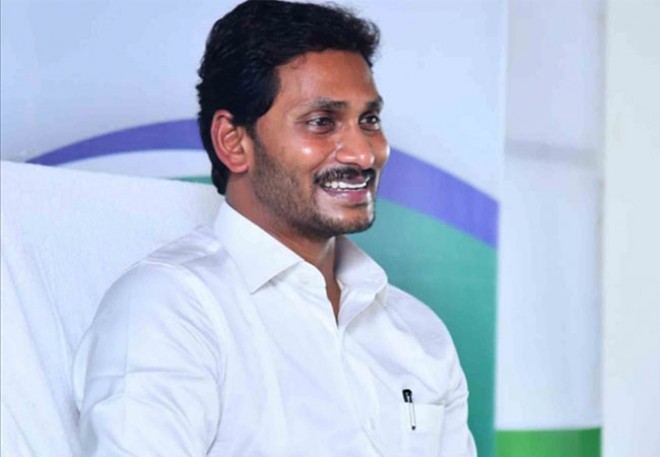 Pawan Kalyan's Janasena and CPI(M) formed an alliance prior to the elections and jointly contested. However, this alliance won just a single MLA seat.

Interestingly, neither Janasena now CPI (M) announced that they have come out of the alliance.

Coming to the topic, CPI chief K Ramakrishna was all praises on the chief minister of Andhra Pradesh YS Jagan Mohan Reddy.

Ramakrishna said that Jagan is implementing all of his pre-poll promises and proving that he is a credible leader. He commended Jagan for his strong stand against corruption.

Well, Ramakrishna is close aide of Pawan Kalyan. The duo shared a very good rapport prior to the polls. They even held multiple election campaigns and party meetings together.

Going by Ramakrishna's latest comments, it looks like CPI has severed ties with Janasena.