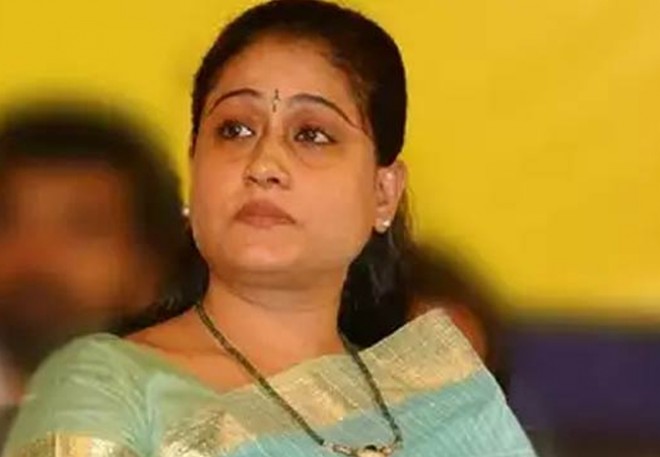 For a while now, we have been hearing multiple rumors, saying that Congress party senior leader Vijayashanthi is set to leave the party. These rumors suggested that Vijayashanthi might be joining BJP very soon.

Cut to now, Vijayashanthi took it upon herself to put an end to these rumors.

Speaking with media, Vijayashanthi clarified that she has no intention of leaving the Congress party.

The senior politician alleged that KCR is misusing his powers as the chief minister to attract other party leaders which is unacceptable in a democracy.

Telangana Congress leaders will be relieved that they won't be losing a firebrand leader like Vijayashanthi, at least for now.