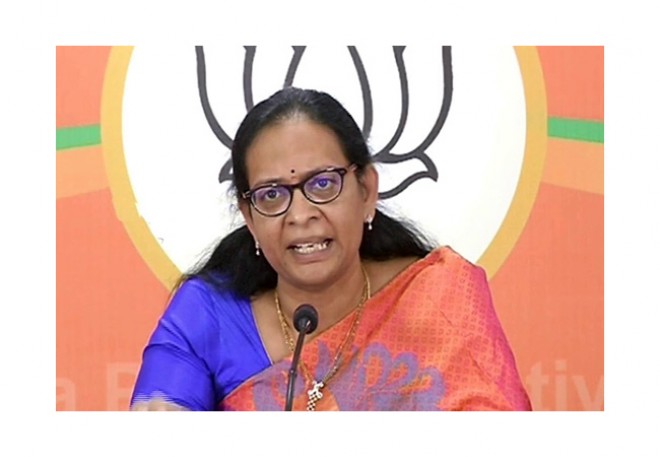 KTR is nothing more than a Twitter bird. All he does is respond to a few random tweets on social media. He lacks the integrity to lead a political party, she said.

Madhavi went on to add that the roads in Hyderabad are in worst possible condition and that speaks a lot about TRS's administration.

The firebrand leader concluded that BJP will emerge as the new alternative to TRS in Telangana.