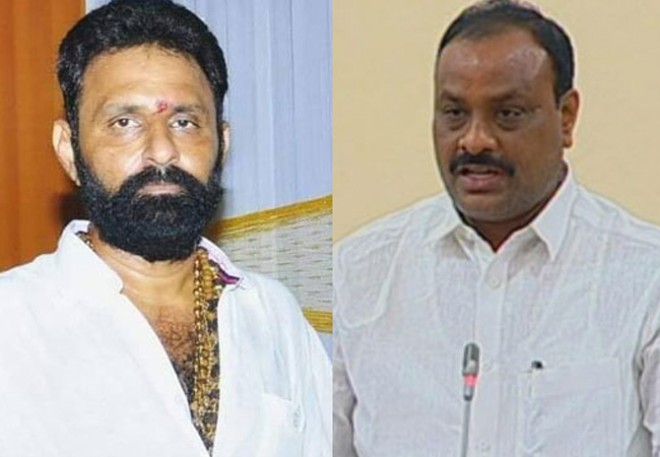 Achennayudu said that distributing Sona Masoori rice as a part of ration supplies is not possible.

In response, Nani said that the government is already working on this and will implement it any cost. Nani went on to say that even Achennayudu will be receiving a bag of Sona Masoori rice.

In the end, Achennayudu sarcastically said that Nani has lost his charm and looks a little darker now. The latter said that he is working tirelessly for the public unlike Achennayudu, who is going around in AC cars.

It needs to be noted that the budget session commenced from today. These sessions will be going on for another two weeks.