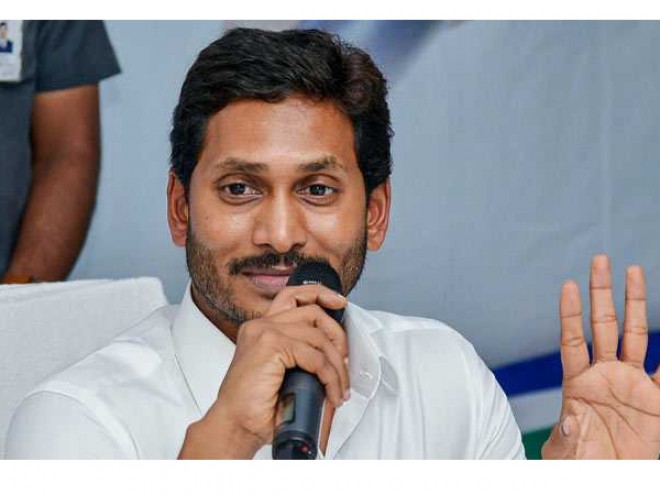 YSRCP was voted to power with a thumping majority in Andhra Pradesh assembly elections. Perhaps, even YCP forces would not have expected such a huge landslide victory.

The latest we hear is that Jagan is trying to make the most out of this opportunity and planning to go big.

The YCP chief is interacting a lot with national media and that is a clear indication that he wants to project himself as a strong leader in national politics.

Also, Jagan claimed that he will be meeting Narendra Modi frequently to try and established a good bonding with the NDA government.

It would be interesting to see if a young and dynamic chief minister like Jagan can create a mark for himself in national politics.