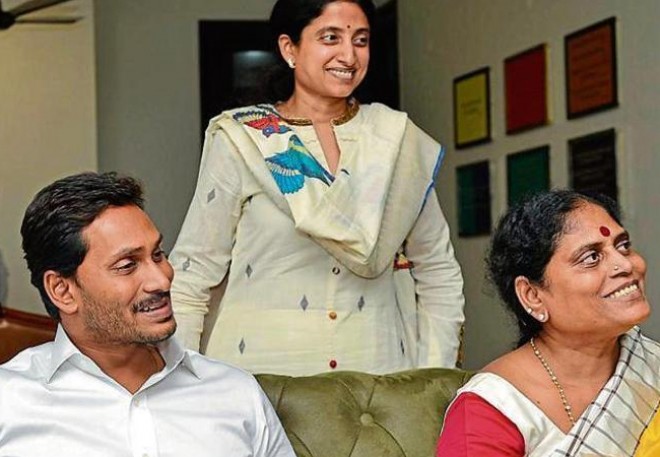 Jagan said that SCS is a complicated issue and cannot be solved quickly.

"If NDA fell short of majority in the parliament, we(YCP) could have stressed on SCS. But they have enough numbers now. However, we will fight hard till we get what we want. I will coordinate with Modi frequently and request him to support Andhra Pradesh. That said, attaining SCS for Andhra Pradesh is easier said than done," Jagan stated.

Well, special category status is certainly the biggest promise Jagan made prior to polls. Can he live up to his word? Only he can answer this question for now.