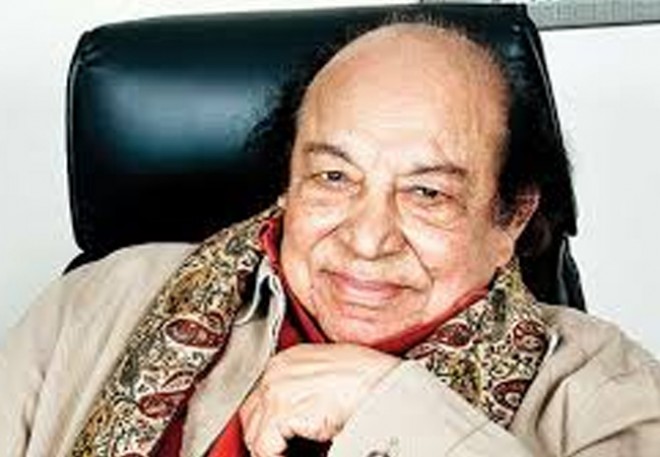 Here is the breaking news that, Roshan Taneja, who trained scores of Hindi film actors including the likes of Shabana Azmi, Naseeruddin Shah, Jaya Bachchan, Anil Kapoor and Shatrughan Sinha, has died, said a family member. He was 87.

"My father passed away last night (Friday) at 9.30 p.m. in his sleep at home after a prolonged illness," the acting guru's son Rohit Taneja told to media on Saturday morning.

He is survived by his wife Mithika and sons Rohit and Rahul.

Coming to details, The cremation will be held at 4.30 p.m. on Saturday at the electric crematorium in Santacruz West.

Roshan Taneja, known to many as the 'pioneer of method acting' in India, is held in high regard in the Hindi film industry. He had been training talent since the 1960s, first at the Film and Television Institute of India (FTII) in Pune and later at his private school in Mumbai, the Roshan Taneja School of Acting.