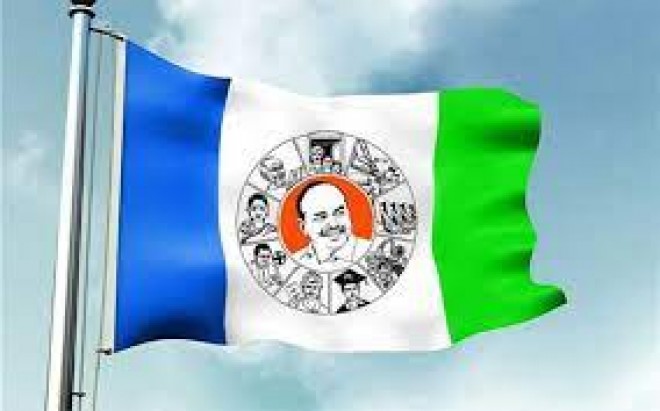 The ruling party of Andhra Pradesh YSRC has made its intentions clear regarding the forthcoming Tirupati by-elections. The party is eyeing earth-shattering majority in the by-polls.


As per reports, the Jagan-led party is aiming to win by a majority of over 4 lakh votes, which is a magnanimous target.

YCP candidate Gurumurthy will be filing his nomination on 29th March and the party forces are planning a mega political event on the occasion.

Meanwhile, TDP candidate Panabaka Lakshmi is also very much confident about the by-election. "I will definitely win the by-election by a huge margin and there are no second thoughts about it. My victory will shake the ruling party YSRC," she said.

While YSRC and TDP have already finalized their candidates and started election campaigning, Janasena and BJP are yet to take the final call on their candidate.

Tirupati by-election is one of the most talked-about topics in Andhra Pradesh political circles.