Lokesh is yet to prove himself as a politician? 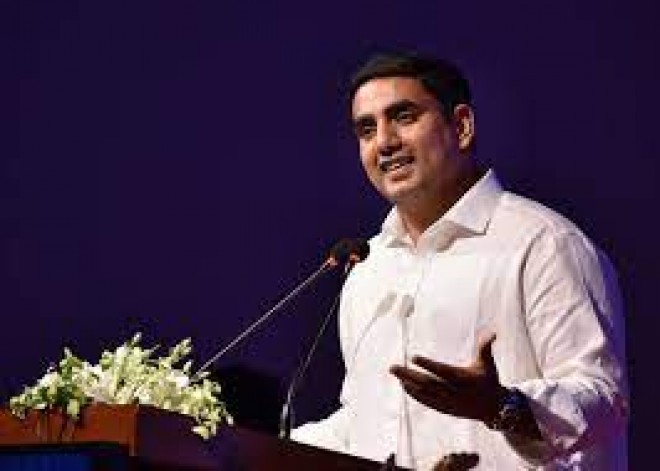 TDP senior leader Atchannaidu has already started campaigning for the party candidate Panabaka Lakshmi in Tirupati. The yellow party has taken the by-election very seriously and is trying its best to win the same.

Lokesh is yet to prove himself as a politician in Andhra Pradesh and his recent campaigning during municipal election did not win any appreciation.

So, it would be really interesting to see if Chandrababu will trust in Lokesh and send him for campaigning.

It needs to be said that Lokesh is yet to win the trust of his party cadre. In fact, TDP supporters are demanding Chandrababu to sideline Lokesh and bring in Jr NTR. So, it is high time that Lokesh proves himself.