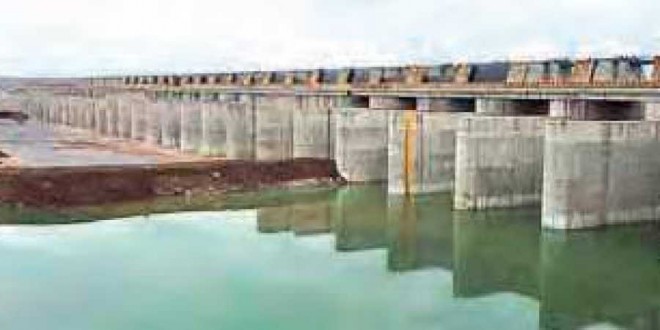 The Irrigation Department has fast-tracked setting up of the sensor-based Kaleshwaram Decision Support System (KDSS) to ensure its roll out by June. The system will facilitate smart management of water levels and inflows into all major dams and reservoirs across the State through real-time input alerts.

Presently, the works pertaining to installation of sensors have almost been completed while Supervisory Control and Data Acquisition (SCADA) works are progressing in the pump houses. The SCADA works will be completed by the second week of May, an official, who is monitoring the works, told Telangana Today.

With the help of sensors installed in the pump houses and reservoirs, officials can get real-time alerts on water discharge and water levels in reservoirs. The amount of water supplied to the agriculture sector from canals can also be assessed with the help of KDSS, which is a first-of-its-kind Internet of Things (IoT) initiative taken up by Telangana State.

"We can also figure out details pertaining to the extent of agricultural land irrigated with the water supplied from canals,"

The official said no other State in the country has come up with such an IoT initiative in the irrigation sector. In the first phase, real-time alerts will be generated from 10 pump houses to know the status of water. Details pertaining to water levels, when the pump is switched on and switched off, and extent of water flows among other information could be obtained using technology.