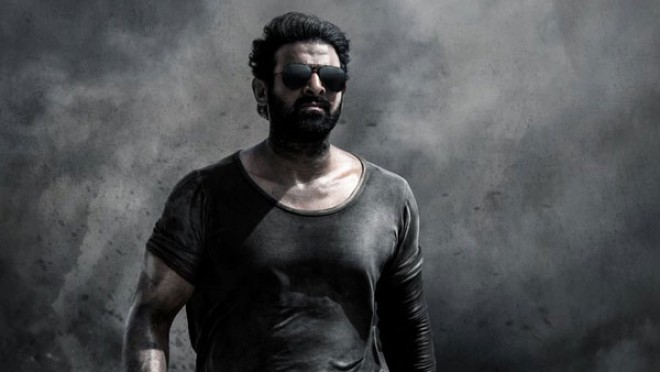 Prabhas is the latest pan Indian star of the country. Though it is not new, there are speculations that Prabhas will feature in a Hollywood action film that will be directed by Christopher McQuarrie who directed the franchise of Mission Impossible.

He is currently busy with Mission Impossible 7 and several gossip portals carried the news that Prabhas will be seen in this film. Some of the fans tagged Christopher McQuarrie and questioned if the news is true. Christopher McQuarrie took his twitter handle to deny the news and he called it a speculation.
While he is a very talented man, we have never met. Welcome to the internet posted McQuarrie.

Prabhas is now occupied with five back to back pan Indian projects and he has his dairy full till the end of 2025. He will resume the shoot of his upcoming projects Salaar and Adipurush once the pandemic situations calm down.