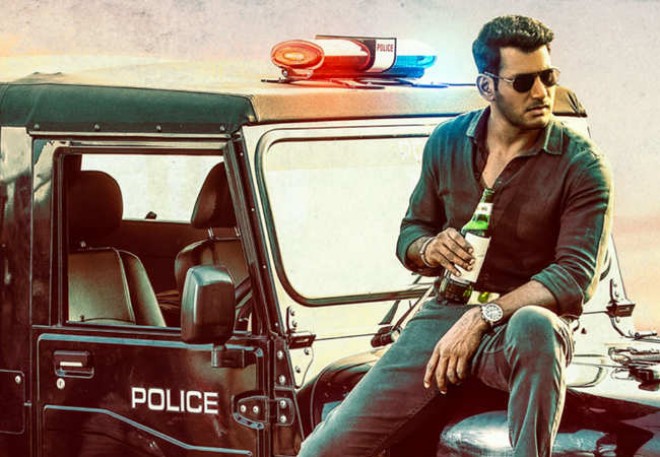 Ayogya starring Vishal and Raashi Khanna was supposed to hit the screen today, May 10. However, due to unknown reasons, the film has been called off from the theatres. The multiplexes are now returning the money back to its customers. While the producers are yet to announce the new release date, this has left netizens angry who are fuming over the film postponement. Vishal who also looked visibly upset took to Twitter.

Vishal wrote, "As I wait. For my hardwork called #ayogya to release. I did my best.more than an actor.as always. I groomed my child since it came on my lap.BUT.not enuf??? #gajjnimohamed. My time will come. I continue my journey Gb." Meanwhile, have a look at the tweets where netizens have expressed their anger over film getting cancelled.

While the reason for the delay is yet to known, the buzz has it that Mahesh Babu's Maharshi is the reason behind it. Directed by Venkat Mohan, it is bankrolled by B Madhu.